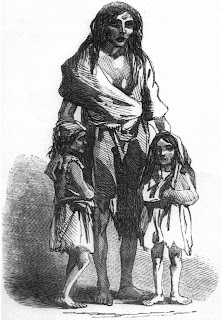 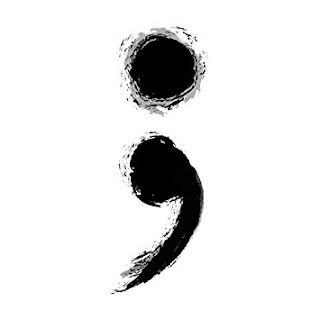 The Fight of My Life.