The Forgotten Women of 1916

Cumann na mBan logo  © theirishstory.com It’s March!! Usually, this is one of my favorite and busiest months of the year. Normally I would drive my kids to a multitude of Irish Dance performances and parades. There would Irish music, parties, family, and plenty of craic. However, we are still in the midst of a global pandemic. Around the world, St. Patrick’s Day will be quieter. There are still many things to celebrate in March. It is both Irish American Heritage Month and Women’s History Month. There are so many women who have contributed to both Irish-American History and Irish History. Irish history is filled with triumph and tragedy. In all the hardship and battles, Irish women have been front and center. During the famine, Irish women used every resource available. When their husbands could no longer work or worse, women took over working the same jobs that were killing their husbands. They did whatever they could to put a little food in the family’s stomach. This often meant st
13 comments
Read more 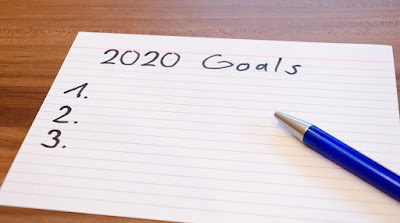 Rediscover Yourself This Year!