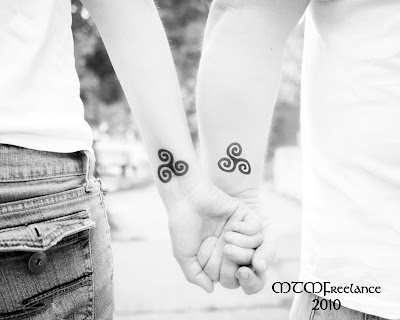 The world is divided into two kinds of people: those who have tattoos, and those who are afraid of people with tattoos.
~Author Unknown


In this modern world, we live in, I am always amazed by the amount of discrimination people suffer, at the hands of others. There are racial slurs to describe people of every skin color, people are made fun of because of their income bracket, and are teased because of their hair color. Religion, sexual orientation, and physical appearance are all excuses people use to hurt one another. While I obviously am not an expert on discrimination based on skin color, I have suffered its effects. Growing up in an inter-racial household I saw the discrimination first hand. While it was not directed at me, it affected me. I saw what people did and how they judged my parents. Words and looks were very hurtful. I gave kids many reasons to make fun of me growing up, but I always tried to remain the person I was and not change to make anyone like me. 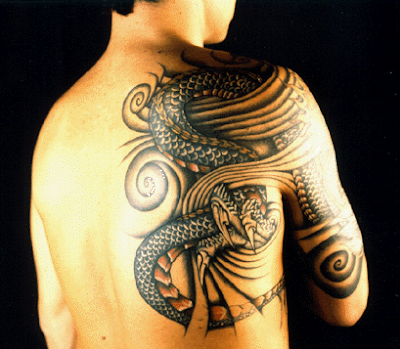 
People around the world have been tattooing themselves for over 5000 years. Skin was the first canvas for art. In early days tattoos were thought to align a person’s soul with Gods purpose.

They were also believed to increase fertility and virility. They were used to delineate hierarchies and define roles within tribes. They were used as clan markings, to determine who was a friend and who was an enemy on the battlefield. Throughout history, tattoos have been used to express magical, spiritual or religious beliefs and personal conviction. Some were markings of honor, while others were means of memoriam. They have been cultural traditions or a means of freedom of expression. Those who donned tattoos were always regarded with reverence.


So when did tattoos become an unacceptable tradition in our society? When did it become ok, to judge a person because of the ink on their body? People with body art are stereotyped as trouble makers, rebellious, degenerates, low-class or trashy. While tattoos are widely seen as unacceptable, people are even more judging of a woman with ink. It is sad and very unacceptable when one of the first things an application asks is if you have any visible tattoos! Is this legal? It is illegal to ask one’s sexual orientation, religion, or race; so how is this an acceptable question? 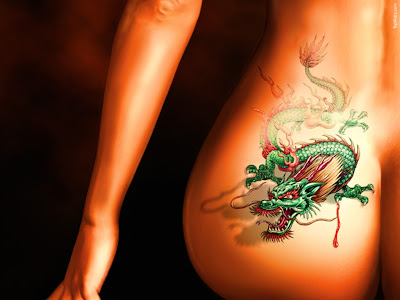 I have several tattoos, some visible and some not. I have some family who love them and have their own tattoos and others who just don’t get it. My ink was not done while drinking, they were not a dare, and they were not a rebellious act. They were all personal conscious decisions. They do not make me any less intelligent, talented, or feminine. They all represent a major aspect of my life. I do not regret a single one of them. The tattoos do not make me who I am, but they are a part of me.


So before you judge someone with ink, ask yourself why are they tattooed? Better yet ask them. You never know the reason or the symbolism without asking. I’m quite sure they will be happy to tell you about them. Then maybe you will have a better understanding of the person before you judge on appearance alone. It is very hurtful. 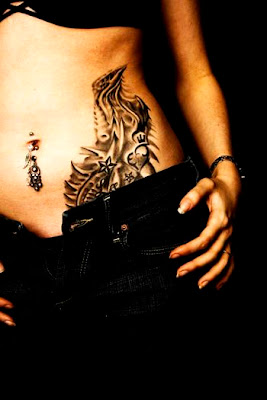 Remember when the designs are chosen with care, tattoos have a power and magic all their own. They decorate the body but they also enhance the soul.